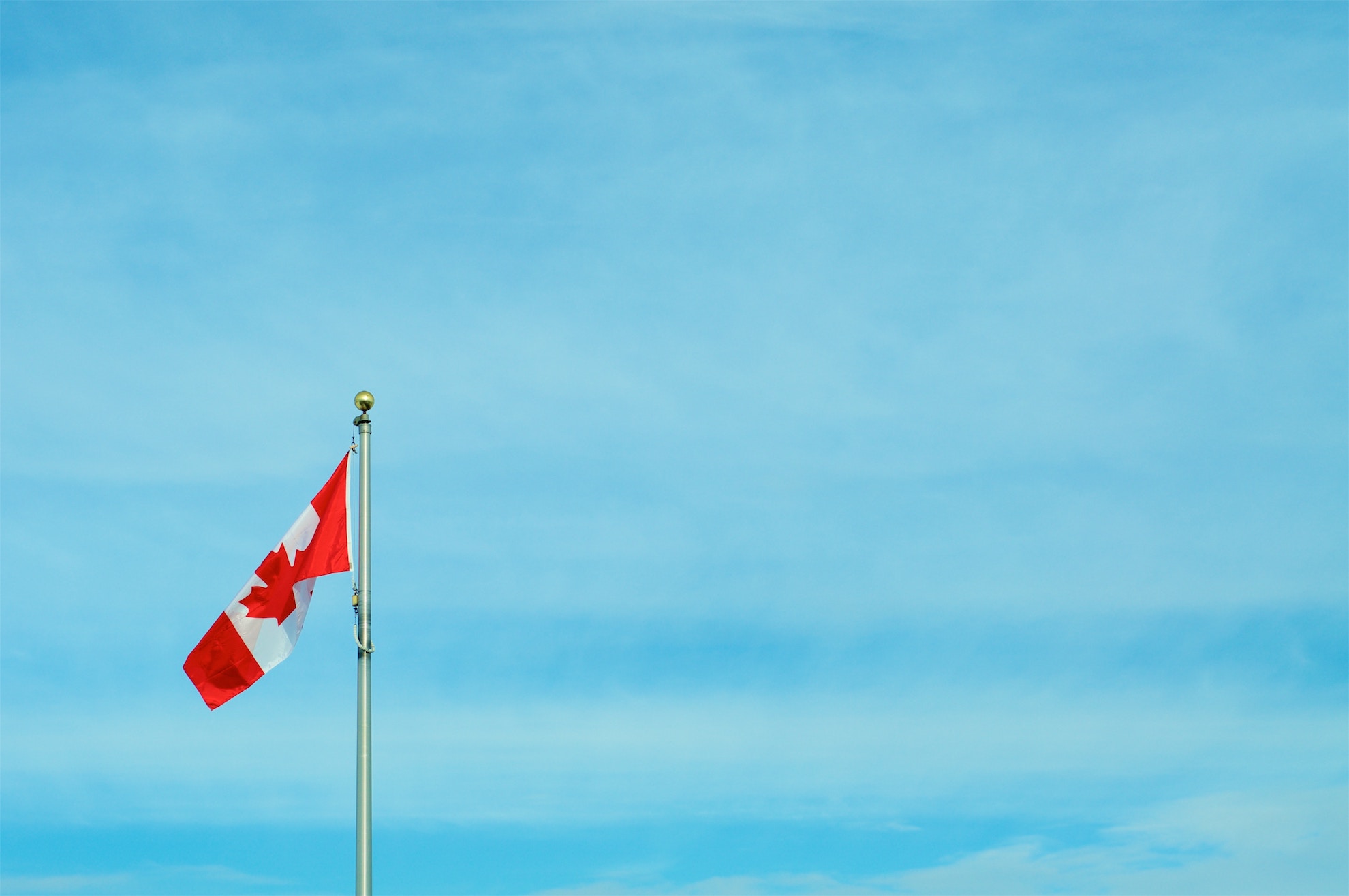 Canadian home prices have been growing at a breakneck speed, and incomes aren’t even close to keeping up. Organisation for Economic Co-operation and Development (OECD) numbers show Canada topped the house price to income index. Canada’s gap between house price and income growth grew so fast, it tops the list of high-income, advanced economies.

Reading the index put out by the OECD needs a quick explainer, because it’s not a straight ratio. Instead, the organization uses an index with a 2015 base. In plain english, the index is set at 100 for 2015, not the actual ratio. They’re assuming that 2015 was a generally accepted normal year. The increase or decline is relative to that year. For example, if the index hits 120, it means home prices grew 20% faster than income from that period. If it drops to 90, it means incomes grew 10% faster than home prices (or home prices fell) from that year.

Canada Has The Highest Ratio In The OECD

Canada’s house price to income ratio is the highest in the world – by a large margin. The index reached 122.9 in Q4 2018, up 2% from the year before. The country was followed by Portugal, which sat 5.2 points lower. Slovenia reached third on the index, 6.68 points lower than Canada. Most of you probably couldn’t point out those two countries on a map.

An index of house price to ratios for OECD countries.

For context, the US is at 108.11, which means the gap between housing and income grew at 40% of the rate of Canada. The UK, which is being called a “bubble on a bubble,” sat at 107.82. There’s undeniably a lot of home price growth in Canada, or relative income stagnation – your pick.

Growth Peaked In The First Quarter Of 2016

The good news is Canada’s ratio has begun to stall. In Q4 2018, the ratio only grew 0.02% from the quarter previous. The biggest jump occurred in Q1 2016, when quarter-over-quarter growth peaked at 4.11%. Since then, the ratio has gradually tapered to mostly flat movements.

Canada’s gap between home price and income growth dwarfs any other developed country. Over the past 3 years, Canadians have seen prices soar over 20% faster than incomes have been able to grow. Home price growth is cooling in the first quarter of 2019, likely to bring the ratio down on the next report. However, it’s still a pretty big gap created over the past few years.

It's not my very first time to visit this blog; I’m visiting this daily and acquire superb info from here day by day.
mejoresapuestas.com.co

This website is operated by a brokerage or salesperson who is a member of The Canadian Real Estate Association.

The listing content on this website is protected by copyright and other laws, and is intended solely for the private, non-commercial use by individuals. Any other reproduction, distribution or use of the content, in whole or in part, is specifically forbidden. The prohibited uses include commercial use, "screen scraping", "database scraping", and any other activity intended to collect, store, reorganize or manipulate data on the pages produced by or displayed on this website.